Do you want to cut down those extra pounds from your body? And are you tired of those old-fashioned diet plans then, this time we would suggest you follow a low carb keto diet plan to lose weight?

What is a Low Carb Keto Diet? 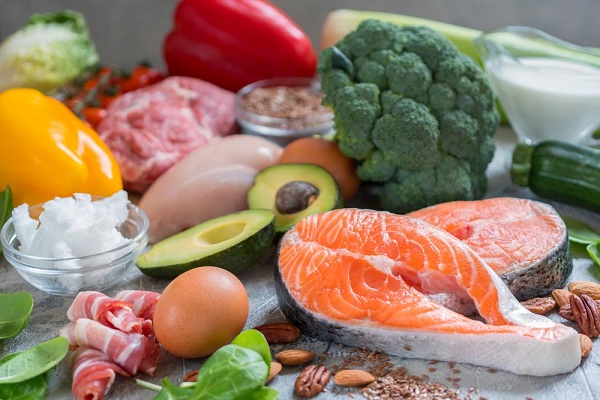 It is a diet plan in which one cuts down the consumption of carbohydrates to lose weight in a short time span. This takes you to a metabolic state called ketosis which is a condition in which the body breaks down fat instead of carbs to produce energy.

Also during ketosis, one needs to reduce sugar consumption which makes a person avoid having desserts and sweets.
However, your body needs enough sweets to function well. So, in order to give a relief to your sweet cravings during a keto diet plan, one can consume healthy sweeteners.

5 Sweeteners to Take in a Low Carb Keto Diet Plan: 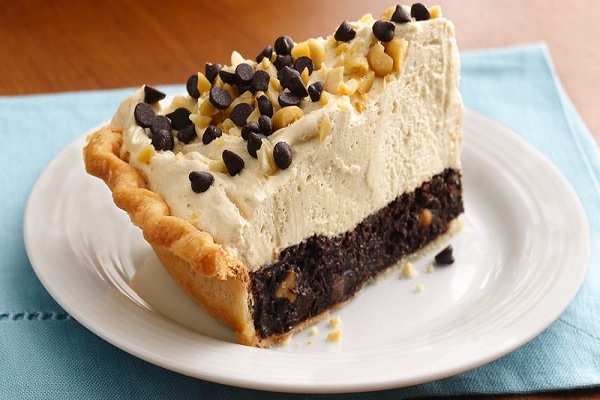 This natural sweetener is quite healthy when you are following a keto diet plan. This is due to the reason that it contains absolutely little to no calories at all. It can be used in desserts and drinks.

It is a type of sugar alcohol that can be found in candies, mints, and sugar-free gums. You can add it in your tea, shakes, coffee, and smoothies.

This is an artificial sweetener and can be used as a substitute for sugar in recipes. Just a little amount of it will give you a much need sweet flavor in your food during a diet.

This is a sweet syrup and the body is unable to digest it. So, it should be taken in a small amount. However, it controls blood sugar levels, so you can add it to your drinks.

Monk Fruit Sweetener is a natural sweetener which contains natural sugar. This is best to consume during a ketogenic diet plan reason being the absolute absence of calories in it.

5 Sweeteners to Avoid in a Low Carb Keto Diet Plan: 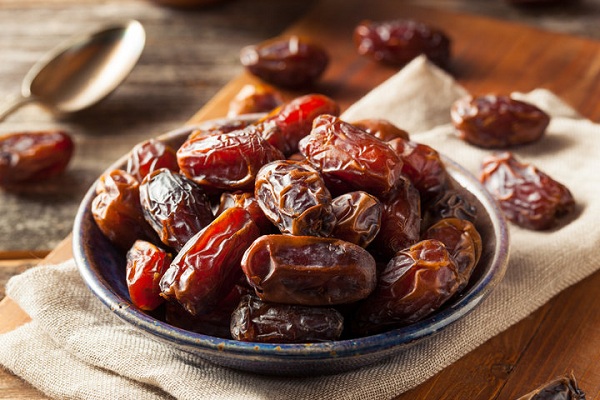 This sweet dried fruit has a considerable amount of carbs in it. Therefore, should be avoided in a low carb keto diet plan. 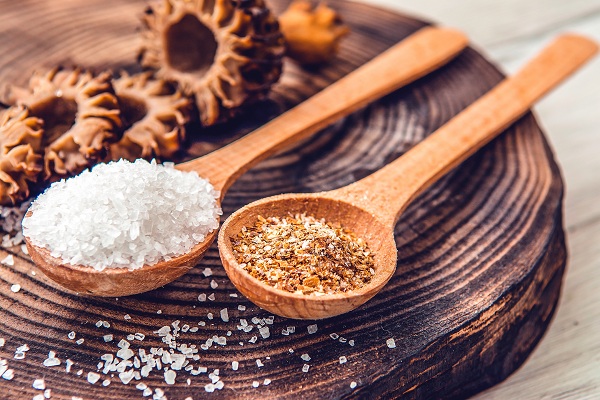 This is a highly processed sweetener that is produced from wheat, corn, and rice. It contains carbs and calories. 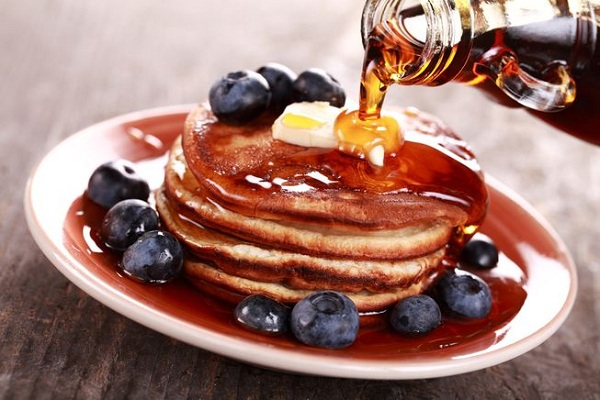 It is high in carbs and sugar. Hence, one should avoid it if you are on a low carb keto diet plan. 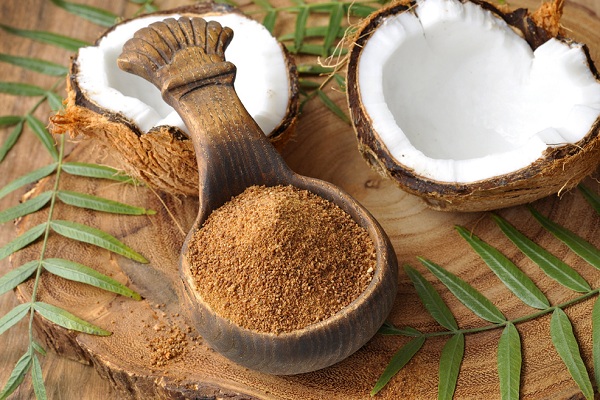 The intake of coconut sugar can affect the blood sugar levels. So, avoid this sugar. 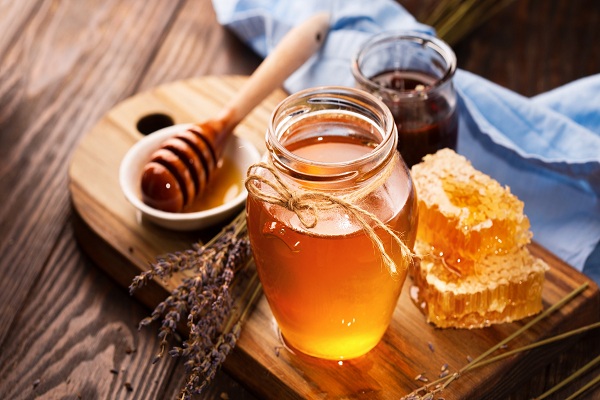 Honey is high in calories and is not suitable for a ketogenic diet plan.

So, a low carb keto diet plan will give you effective results in a small period of time. Make sure that you feed your body with the intake of healthy sweeteners. Hence, add and cut your sweeteners accordingly.

Get Healthy ! Safe & Effective Diet Plans, no fads or gimmicks.

No Fad Or QuickFix Diets