Role Of Net Carbs In A Ketogenic Diet Plan

Well, if you are following a keto diet plan, then you must be aware of the term net carbs. Carbohydrates play a vital role in any diet we follow. So, it is important for a person to know about the accurate formula for the calculation of net carbs. Also, carbohydrates include sugars, fibers, starches, sugar alcohols.

Have you ever wondered that how many carbs you should eat per day to lose weight? What is your daily carb limit?

The answer to your question is the calculation of net carbs. This is because carbohydrates are converted into glucose in our body and that impacts the blood sugar. A low carb diet is therefore invented to keep a check on your daily carb intake. And calculating your net carbs accurately is essential especially when you are following a keto or a low carb diet.

So, lets delve into the details of the role played by net carbs in a keto diet plan. 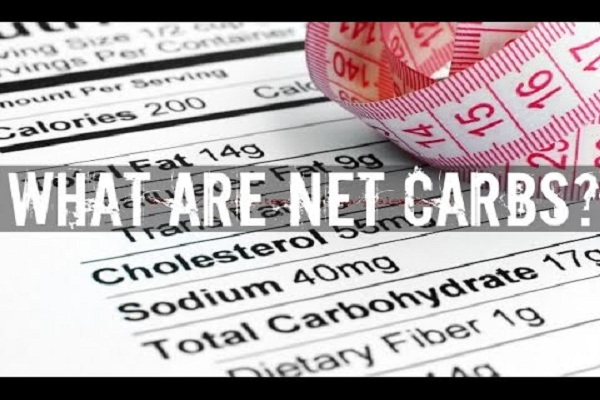 Role Of Net Carbs In A Ketogenic Diet 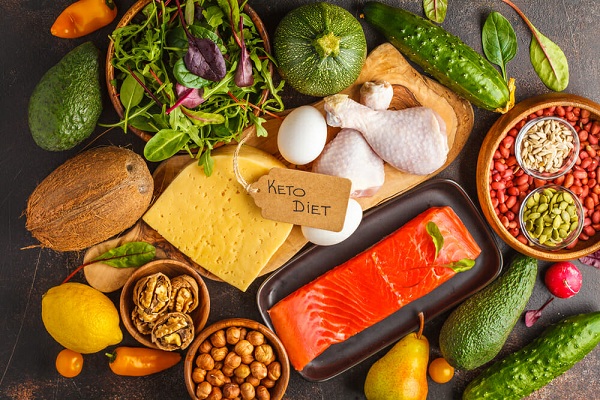 Impact of excess of carbs in your body:

Therefore, a keto diet plan is a healthy as well as a low carb diet plan. For that, keep a track of whatever you eat on a daily basis. If your carbs intake is below 50g/day, they your body undergoes a state called ketosis. A keto diet plan focuses on reducing the body fat by suppressing your appetite and also decreases the inflammation. A keto diet is like a Bulletproof diet that helps you burn your fat by staying energized. 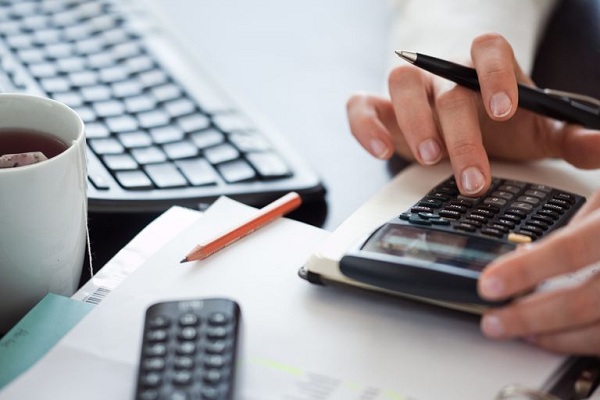 The formula is as follows:

While calculating net carbs, we also calculate sugar alcohols because even if they are indigestible, if there intake is greater then they can impact the blood sugar. Some manufacturers do not include sugar alcohols and makes the product a carb free. While some products contain low carbs or sometimes high carbs according to the manufacturers. The best solution is to check you sugar alcohols that do not contribute towards the net carbs of the food, these include mannitol, lactitol, xylitol, and erythritol.

Also, sugar alcohols like isomalt, glycerin, sorbitol, and few other contains some gram of carbs. In this case, net carbs are calculated with this formula:

Here, glycerin is the number of grams that the sugar alcohol contains.

Thus, in order to calculate your carbs accurately, use the aforementioned formula. Also, sugar alcohols are get fermented by the body bacteria which leads to the increase in gas in the stomach. So, it is always advisable to not exceed the intake of your sugar alcohols more than 15 grams.

Memorize these formulas if you are on keto diet plan. If during this process, you find yourself lacking in energy then go for refeeding once in a week. In the end, you will figure out the best net carb diet for you.

Get Healthy ! Safe & Effective Diet Plans, no fads or gimmicks.

No Fad Or QuickFix Diets 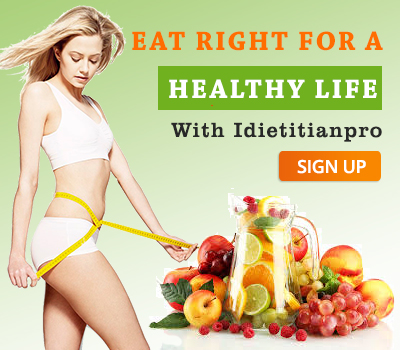